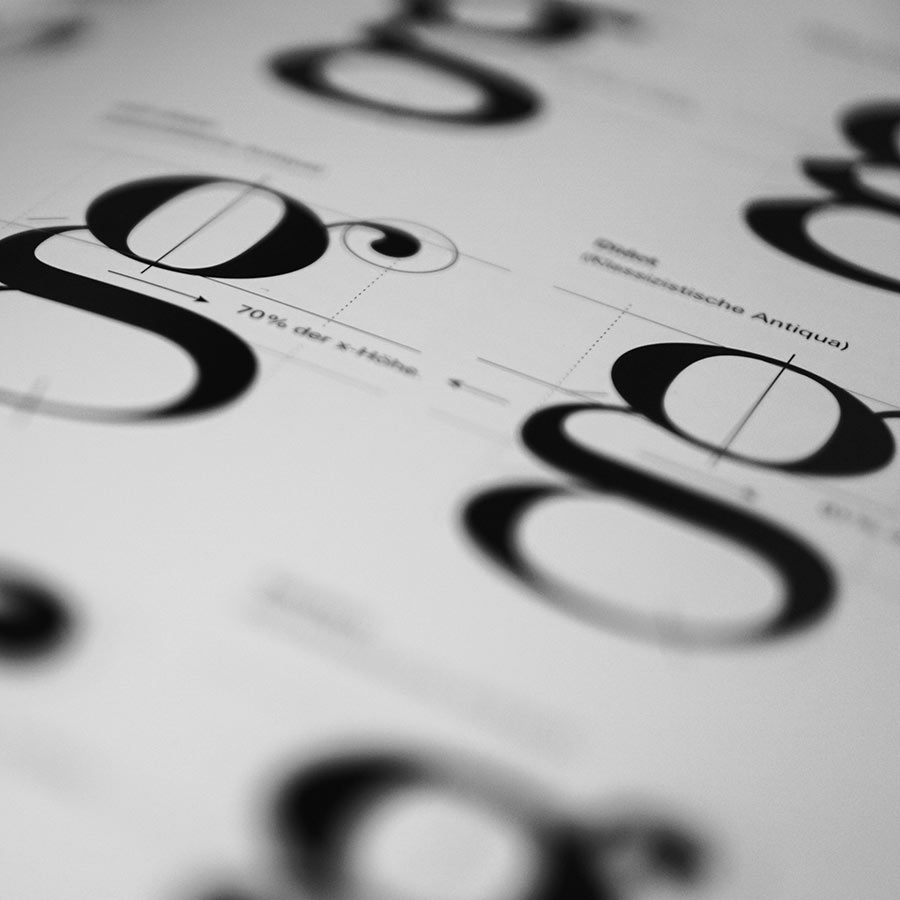 Many people ask us “What is the difference between True Type Fonts vs Open Type Fonts?”. TTF and OTF are extensions that are used to indicate that the file is a font. TTF stands for TrueType Font, a relatively older font, while OTF stands for OpenType Font, which was based in part on the TrueType standard.

A significant difference between the two is in their capabilities. TTF depends solely on glyph tables that define how each character looks, while OTF is able to use glyphs along with CCF (Compact Font Format) tables. The cubic Bezier splines used by CCF allow for fewer points to be used in defining how a character would look, compared to the quadratic Bezier splines used by TTF fonts. OTF also adds a few smartfont features, on top of the sfnt structure that is being used by TTF, to add additional language support to the fonts. Although it may not have a very significant effect on your computer, it is also worth noting that the use of CCF in OTF could lead to file sizes that are significantly smaller, given that no special features are used in the font.

Despite the proven superiority of OTF fonts, especially when using CCF, the use of TTF fonts is still very prolific. It may be taking much longer than expected, but the number of OTF fonts is already on the rise. The reason behind this popularity is the simplicity of making TTF fonts compared to OTF fonts that use CCF. Since there is really no reason to stop using TTF in creating new fonts, most font makers still stick to what they know works, even if it is inferior to the alternative.

The good news is that there is really no issue for the end user as almost all modern applications that use fonts are able to work with both TTF and OTF files. You do not need to choose one over the other as they can be used together in creating documents or printing layouts.

2. TTF fonts depends solely on a glyph table while OTF fonts can either have glyph tables or CCF

4. TTF fonts are still much more popular than OTF fonts

5. TTF fonts are much easier to make compared to OTF fonts

Hope this helps to relieve the stress of your having to choose one format over the other!

Here’s our spot where we’ll update you on what’s hot in the world of print and design, plus keep you updated on cool happenings and future possibilities.

VIEW RATES TALK TO US NOW