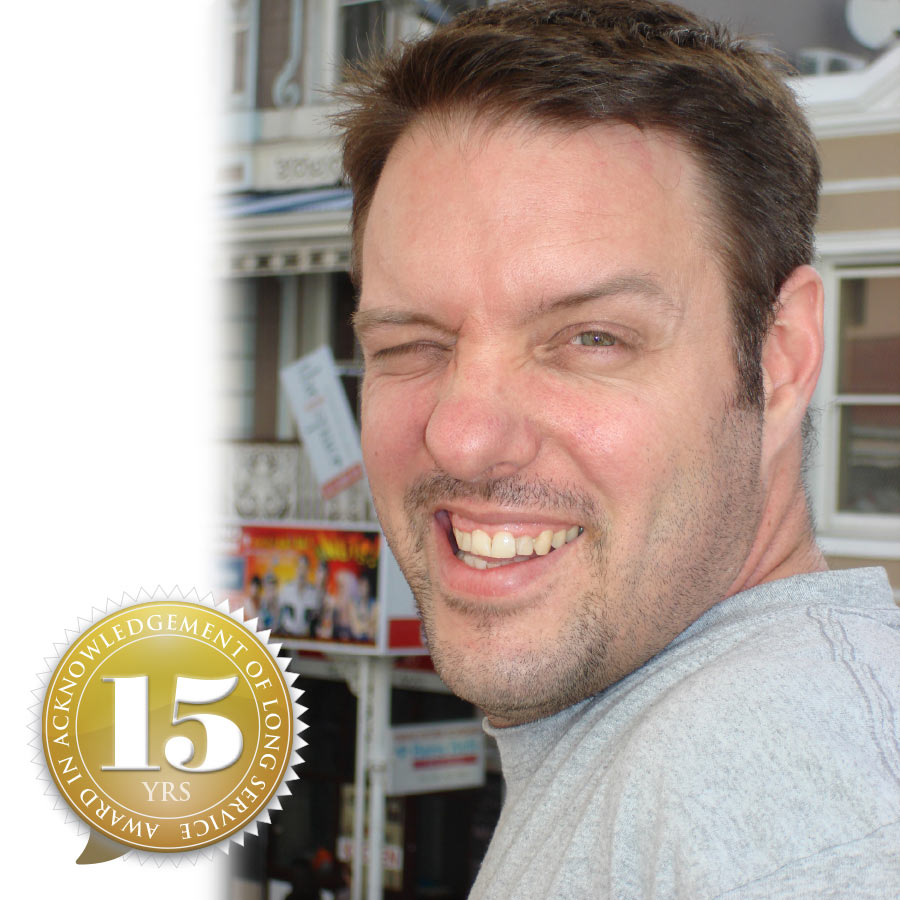 When we called Andrew to invite him for an interview he was speaking very, very quietly on the phone.  When we asked him why he was whispering, he explained that he was actually in jail at that moment and was not supposed to be using his cellphone! Turned out he had an outstanding speeding fine for going rather fast on his motorbike and had been arrested and held in custody overnight. Fortunately he was released shortly thereafter, we hired him as Hot Inks’ scooter driver and the rest, as they say, “Is history”… (more)

Now a part owner, Andrew celebrated his 15th anniversary at Hot Ink in August this year.  We say “Thank you for the last 15 years, and here’s to many more…”

Here’s our spot where we’ll update you on what’s hot in the world of print and design, plus keep you updated on cool happenings and future possibilities.

VIEW RATES TALK TO US NOW